I've posted this photo before , but it seemed a nice one to end with. I've come to the end of the material that I want to share he... 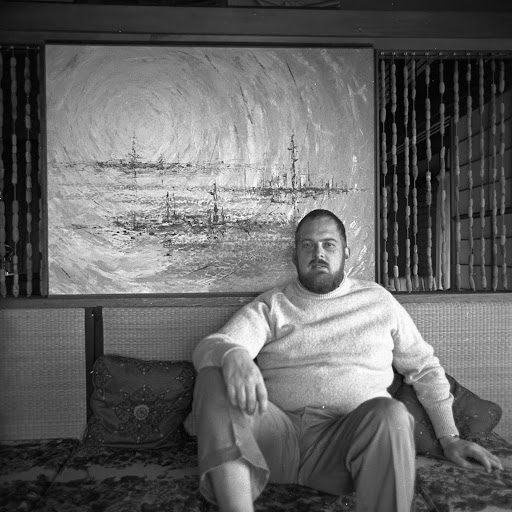 In memory of Dick Hibbert (1933-2010), I am posting selections from his art. He painted in oil, was an avid photographer, did watercolors, and sketched in pencil, ink, and charcoal.   You can send me email by addressing it to my first name at mydruthers.com. --Chris 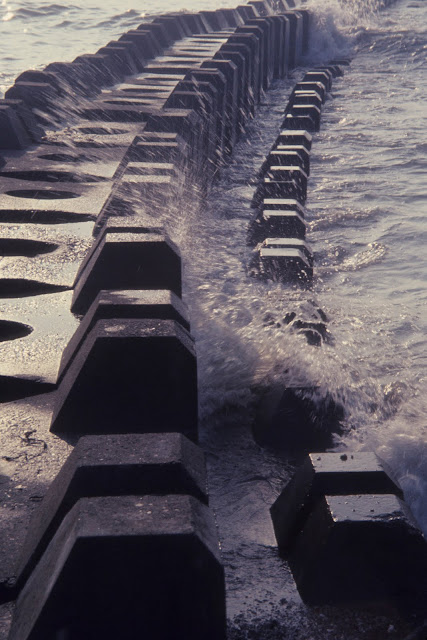 I'm guessing this image was taken at the Hayama Marina.  We lived at the Marina Hotel for a few months in 1966 shortly after we arrived in Japan, and later lived on a hillside overlooking the Marina.

Added: JLH tells me this was actually taken in Zushi, not far from where we lived in 1967.
Posted by Chris Hibbert at 6:17 AM